7 Reasons Why Some People Love Working a Night Shift

Everybody hates shift work … don’t they? Well, no. It appears that there are plenty of people who love shift work, because it gives them exactly what they need and fits in with their lifestyle.
Not convinced? Here’s 7 reasons why night shift work might be perfect for you.

1. Quieter Atmosphere … for most 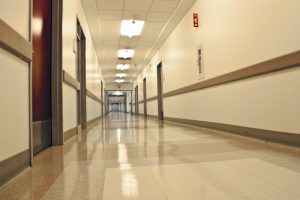 Okay, we know it’s not the case for everyone’s nightshift, but on the whole, the night shift is usually quieter than the day or evening shift. As one nightshift nurse put it on, allnurses.com
“Days and swing shift have administration, overhead paging, visitors, meals, and doctors to deal with. Each with their own level of anxiety that they cheerfully pass along to the nurses …  I like the quiet!” 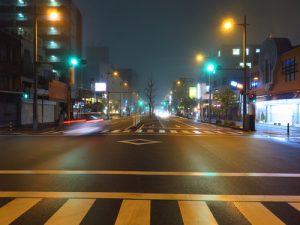 Commuting is no one’s favourite way to start the day. The roads around most towns and cities are so congested it’s almost impossible to get to and from work in under an hour. If you’re fed up with this, working the night shift can bring that much needed relief. There’s significantly less traffic at night. Since most people are headed home, you’re more likely to have a more breezy, faster commute to work because you’re going the opposite way. 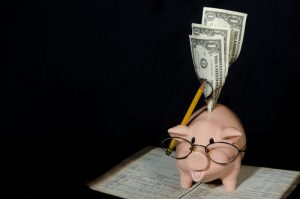 Most nightshift workers make more money. Generally speaking, workplaces pay their employees some form of shift differential for work that occurs outside regular hours. If money is a motivator, it might be worth seeking a shift that offers the desired compensation.

4. Increased Productivity Because of Fewer Disruptions 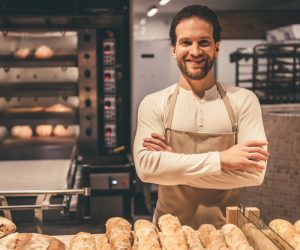 Because the work place is quieter, with less disruption, it can be easier to focus on task. Working the night shift will make it easier to eliminate this productivity killer, and be more motivated at work. There will still be the usual chat, banter and colleague gossip to enjoy, with fewer people around, you’re less likely to be subjected to unnecessary chatter. Make the most of it, and you can get tasks finished more quickly and so have more  time to do some advanced work or simply relax. 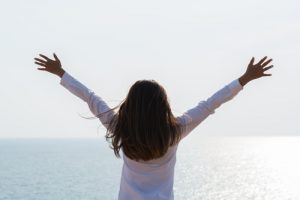 A major reason shift workers cite for choosing to work nights is greater autonomy. At night, there may be fewer people working with you. This allows you to make more decisions and show your leadership skills. Through working alone and with fewer managers breathing down your neck, you have a better chance to show initiative, giving yourself the opportunity to climb up the ladder. And it’s easier to be the star when there are fewer people out there fighting for the same recognition! 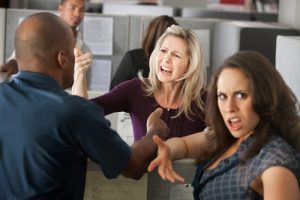 Every job has politics, but night shift workers tend to be immune. As this nurse tell it:-
“It’s like an entirely different universe on day shift! I would NEVER leave the night shift! Too many people from too many different arenas, all worrying too much about what the others are doing! I LOVE my job until 6:45 AM. At that point, I can’t get out fast enough!” allnurses.com 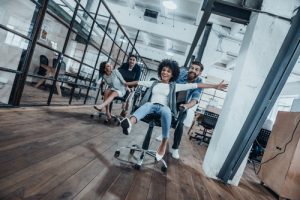 There’s no getting around it, nightshift people have fun! There’s a camaraderie that binds nightshift workers together. Additionally, many workplaces find ways to keep employees on the night shift awake and alert. It could be free coffee, snacks or breakfast, ice cream and other perks. In most cases, as there are fewer workers at night, it is easier for team managers to give away fringe benefits … and then there’s the cake … nobody bakes like a night shift baker!
Do you love the nightshift? Now you’re a nightshift worker, could you go back to being a day shifter?
Let us know in the comments below and tell us what you love (or hate) about working nights.

About the Author: Matt Jones